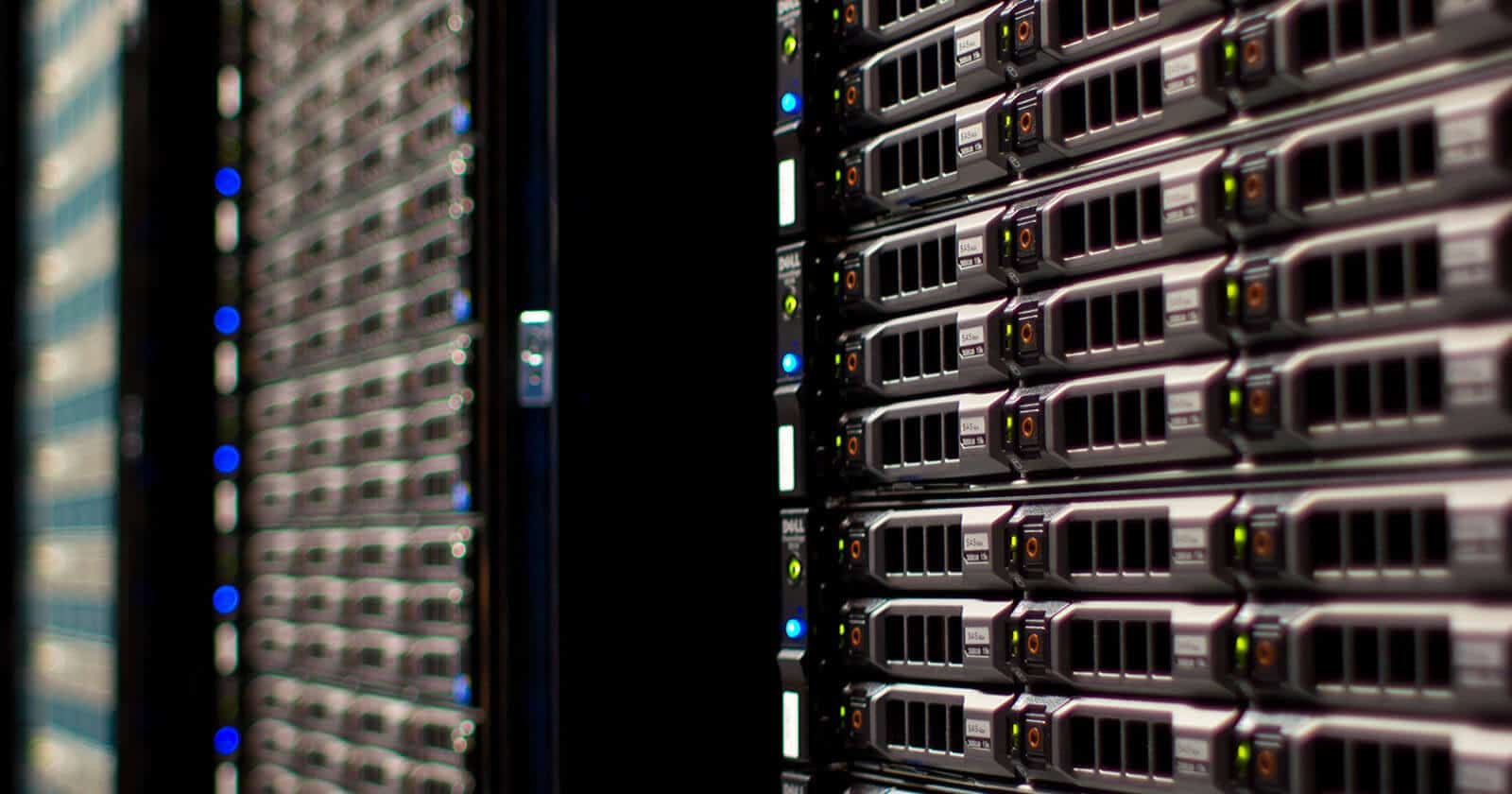 In our blog we regularly publish articles about RAID systems and their levels, how to choose the most appropriate system for specific purposes, how to rebuild a failed RAID without losing data, and much more. Now, in this article we would like to explain the concept of redundancy itself. If you are new to RAID systems and their very purpose, this quick guide will help you learn more about one of the most popular ways to ensure data reliability, while also shedding light on key terms and concepts that you may find confusing.

Basically, RAID — an acronym for Redundant Array of Independent (or Inexpensive, if you’re old-school) Disks — refers to a combination of one or several drives so that they appear to your operating system as a single logical unit. If you need to protect important files from loss in case one of the disks in the array fails, it makes the most sense to place copies of them on multiple SSDs or hard drives at once — and that’s where RAID storage can help you. Allowing input/output (I/O) operations to overlap in a balanced way, RAID improves your machine’s performance and provides adequate data protection against a number of factors, including virus attacks and system failures caused by power surges.

RAID storage technology benefits from combining multiple disks into a single logical higher-capacity unit that provides overall better performance and greater volume. More importantly, using multiple disks increases MTBF (Mean Time Between Failures), which is why storing data redundantly also increases fault tolerance: with multiple components offering the same function, drives in the array can sustain a failure of one of them (or several — depending on the RAID level chosen) and continue to function correctly even if part of the system goes down.

It is these two features of redundancy that offer undeniable advantages for small businesses or individuals who rely heavily on their digital content, as well as for those willing to stream their data across multiple storage devices over different networks, or through the use of Network Attached Storage (NAS). Apart from this, the benefits of redundancy also include the following: 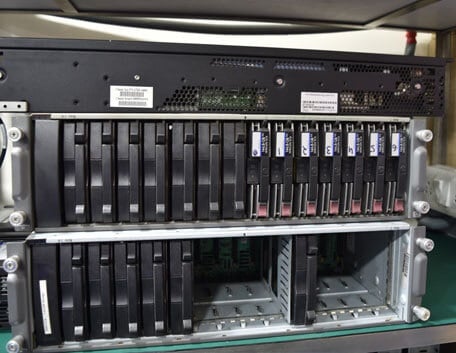 RAID systems do have their downsides, however. Some of the most important of these include:

As for data storage and distribution options, there is a huge number of different RAID configurations available today. Depending on the technology used, these options can address issues related to storage reliability, lack of capacity and processing speed, but there are also those designed to provide an all-around solution.

You can learn more about the difference in RAID levels and existing technologies here, and determine the most appropriate storage system for your needs with this article.

Redundancy Ain’t No Substitute for Backup

Certainly, some protection against single disk failure is one of the greatest advantages of RAID; however, such protection cannot be regarded as a worthy substitute for a full-fledged backup. Wear and tear or physical damage to the drive, bad sectors development, user error, and even the simultaneous failure of all drives in the array — any of these causes, once it takes place, can result in irreversible data corruption or loss.

RAID recovery is one of SalvageData’s core specializations. With over a decade of experience and 96% success rate in data recovery, our technicians have all the knowledge required for quick and accurate problem diagnosis. You can also rely on us if you have any questions left about redundancy, RAID levels or protection. Don’t hesitate to contact us now, and we’ll be happy to help you!