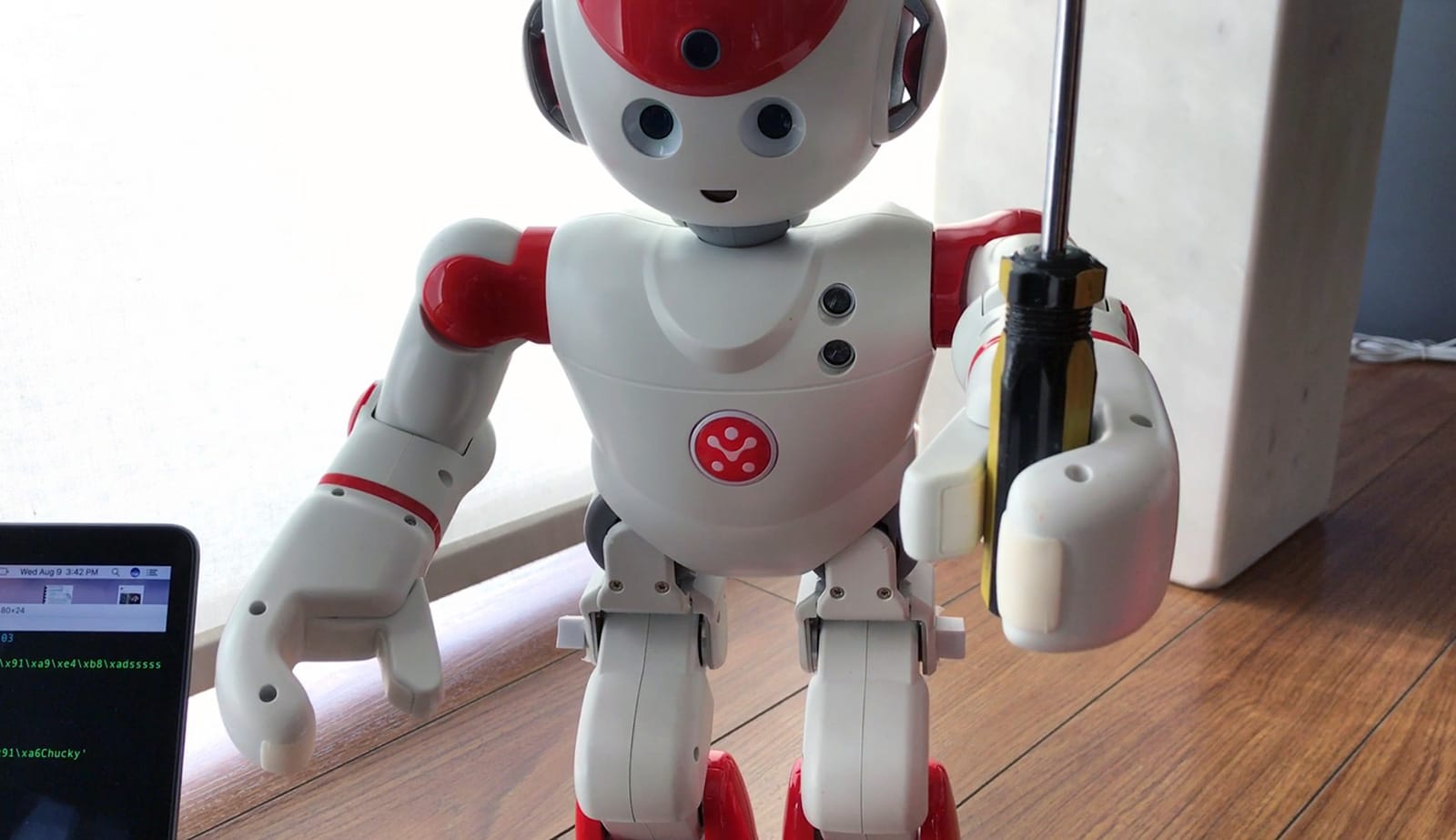 If hacking into your emails isn’t bad enough, your company’s robotics could go plum loco under robot ransomware.

Security researchers with IOActive discovered vulnerabilities with two different robots. In each instance, the ransomware stopped robots from their work tasks, commanded them to make inappropriate comments or asked them to conduct violent tasks.

In essence, it’s another prediction from The Simpsons coming to life.

During their research, IOActive discovered over 50 vulnerabilities in some of the top brands of robot models. What’s more, there are many gateways for hackers to exploit such as the robot’s camera, microphone or data.

IOActive reports they could exploit an undocumented function that welcomes remote commands such as commanding the robots to make rude comments to people, become unproductive, and in certain instances, perform violent movements.

The Impact on the Workplace

These revelations bring many concerns to the table. For one, having the ability to halt a robot’s work could be extremely detrimental to a company’s operations and bottom line.

The TechRepublic reports once robots are compromised, it isn’t an easy fix to reset them. IOActive adds that robot repair normally involves shipping the unit back to the technician. The whole process could take weeks.

Along with the loss of productivity, which could be substantial in areas such as automotive manufacturing, the company would have to pay the price to fix it; this wouldn’t be a small cost either.

On top of this, consider a hacker could program robots to perform violent tasks and safety becomes a crucial issue. If the programmer cannot control the tasks of a robot, it places everyone in proximity to it in possible danger.

And if anything happens such as an employee injury, it could come back to the employer, who could face more out of pocket expenses in damages and lost productivity. 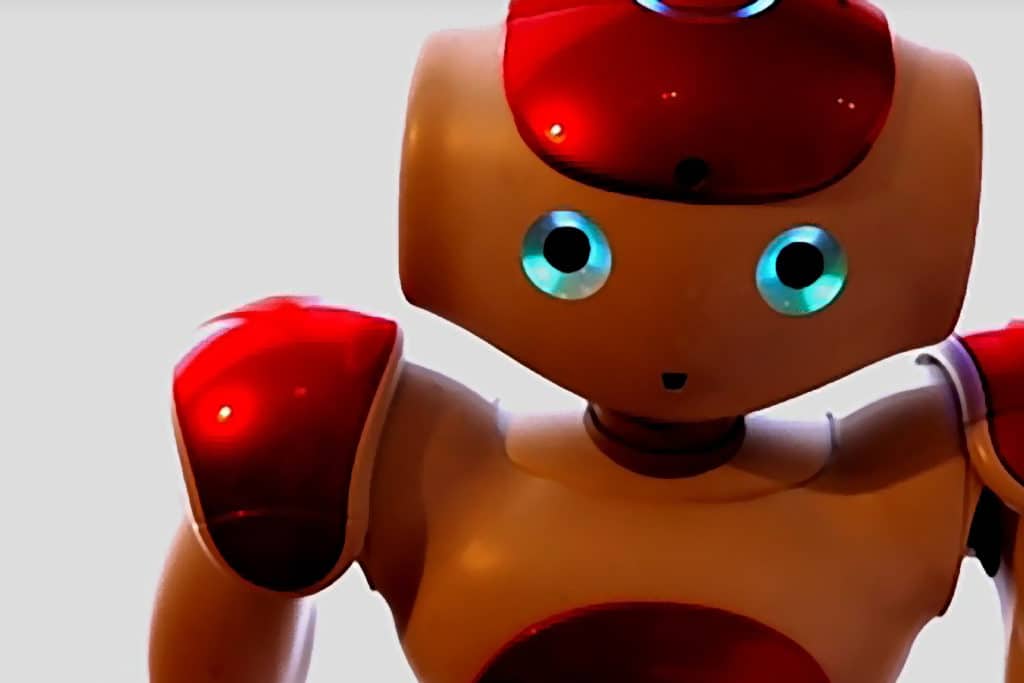 IOActive sums this up well in its blog post, “Our research demonstrates that robot ransomware is a real threat with potentially huge economic implications for businesses-even more than regular ransomware. Regular ransomware can be easily removed and data recovered with an available backup.”

The post adds, “On the other hand, robot ransomware can’t be easily removed, the robots require specially trained technicians to repair problems, and non-operational downtime leads to lost production and revenue.”

Furthermore, because these robots can be so integral to a company’s operations, if a hacker infects one with ransomware, the ransom could be much higher. The post notes that it’s up to the robot manufacturers to test and expose vulnerabilities in their products, then implement solutions to prevent them from crippling companies.

In the meantime, if you find yourself a victim of ransomware it’s important to contact the team at SALVAGEDATA. We have been helping companies recover their data through our state-of-the-art equipment and industry know-how. Allow us to put our expertise to work for you.