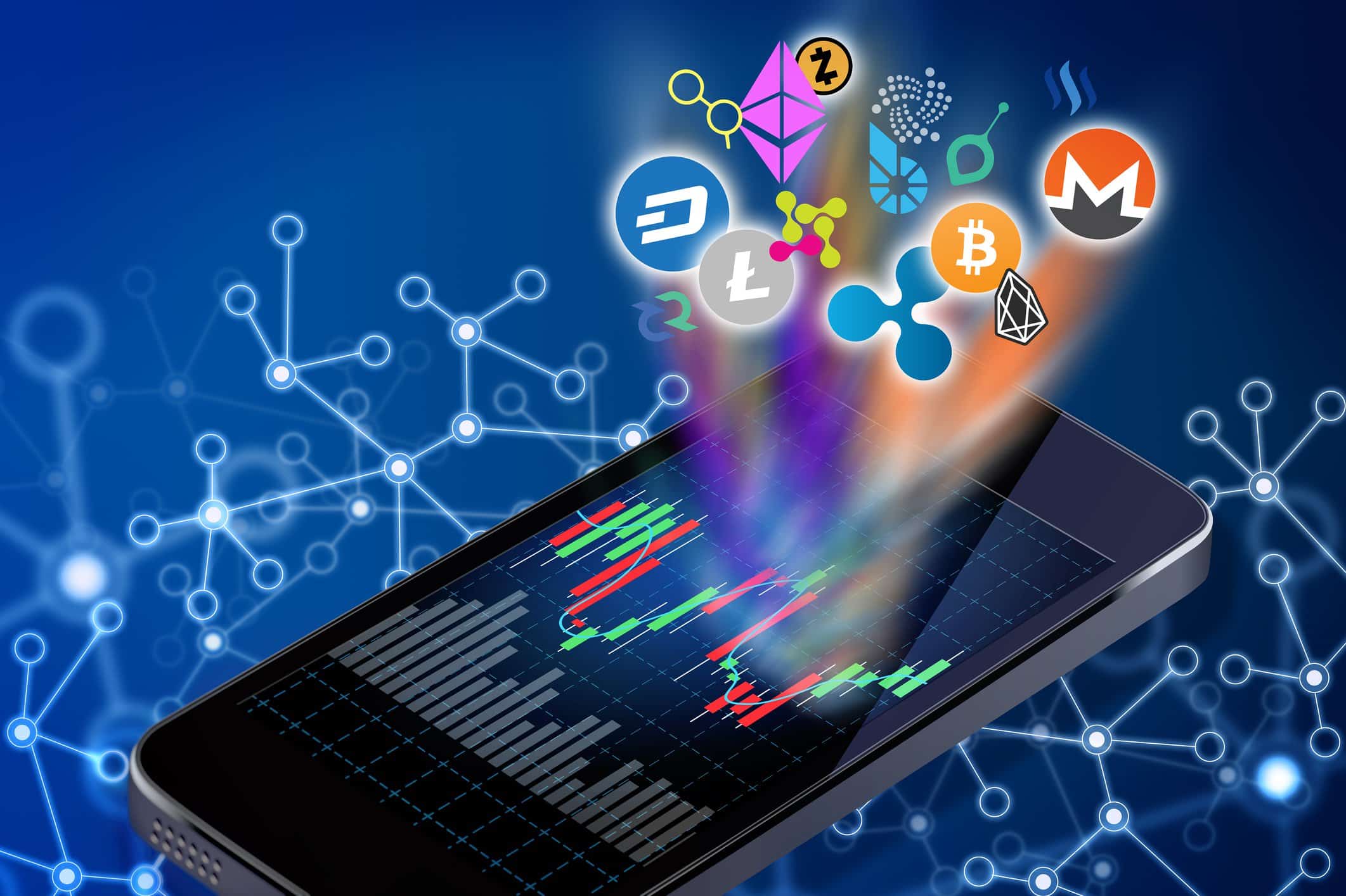 Malwarebytes reports there have been 80,000 spyware detections between January and March of 2018, representing a significant security threat for companies who are trying to protect their data.

While spyware continues to be a digital thorn in the side of organizations’ security, there seems to be a new player who might overtake ransomware as the top threat. 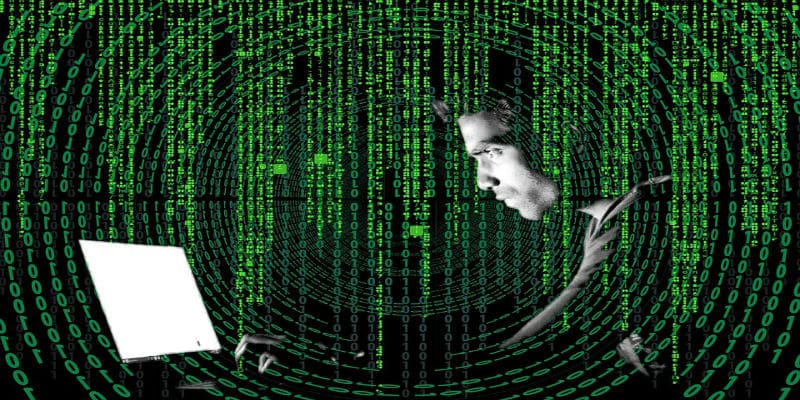 Reports of Cryptomining is on the rise

Cryptomining is when a hacker gains access to a device to mine cryptocurrency, according to IT Portal. The report by Malwarebytes found that cryptomining occurrences rose by 27 percent, making it the second largest threat to businesses. The top threat remains ransomware where incidents also rose by 28 percent.

The report concludes, “Malicious cryptomining has increased dramatically in the last few months, while virtually all other malware is on the decline.”

“Even though adware retained its position as our number one consumer detection, it did so only by the skin of its teeth, as malware-based cryptomining is now nipping at its heels in the number two spot.”

How does this happen?

Naked Security states hackers can gain access by breaking into the web server and add in mining code written in JavaScript. Then, whenever you go to a cryptocurrency website, they can mine the data.

Another way thieves gain access point is by using a toolkit called CoffeeMiner. This devil has the capacity to insert cryptomining code into WiFi traffic. From there chaos ensues on your end while the hacker(s) reap the financial rewards. 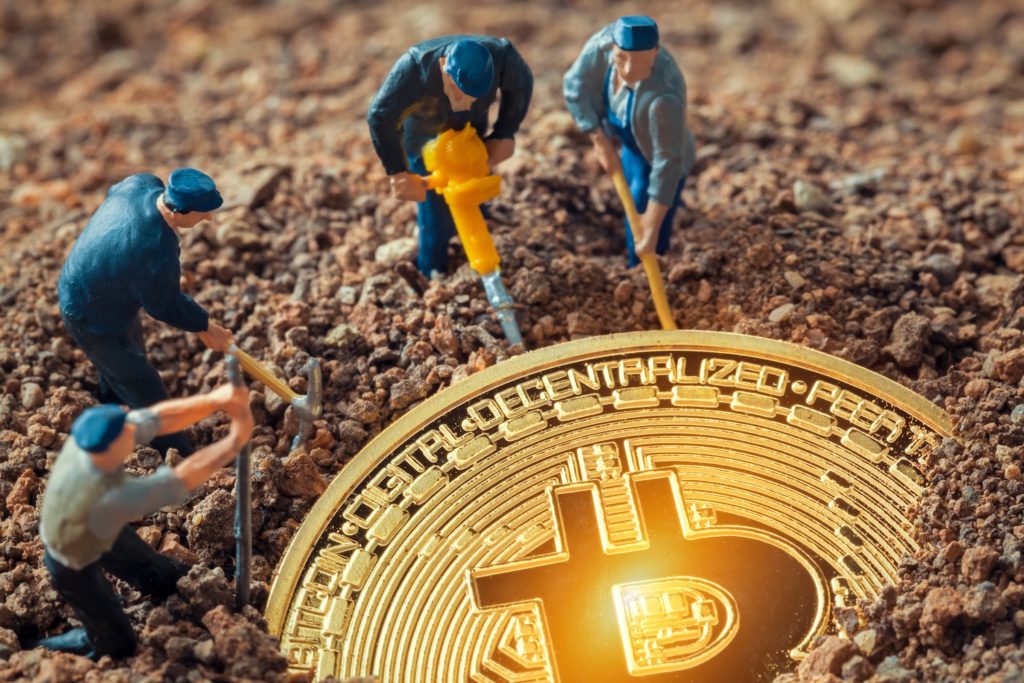 CNET recommends several things such as using coin mining blockers like No Coin or Anti Miner. These extensions are great in that they block mining scripts and known mining domains.

Another focal point should be on anti-malware software. CNET recommends using solutions that feature a cryptocurrency miner blocker-Malwarebytes offers one as part of its premium subscription.

While malware incidents decreased, data breaches can still happen at any time. And if you cannot access data on your device, turn to the experts at Salvagedata. We can help recover your data with a process you’ll find easy, informative, and transparent.