Home / Blog Page / CryptoMix Ransomware: All You Need to Know to Stay Protected

CryptoMix Ransomware: All You Need to Know to Stay Protected

One of the biggest known ransomware, the CryptoMix family first emerged in May 2016. CryptoMix is a combination of CryptXXX and CryptWall. It is reinvented quite frequently and the new variant of CryptoMix was just in name as it remained essentially the same. The CryptoMix ransomware is a strain that spreads from one pc to the other. Its code is of a low quality compared to its competitors but this flaw is its biggest strength as it may cause files to be undecryptable.

If you want get the best pc computer recovery services, you can get our services.

Like all ransomware, the CryptoMix is designed to encrypt files and data so victims need to pay a ransom, usually in bitcoin to get a key to unlock the information.  A fresh version was detected early 2018. As expected, the new version of Cryptomix was evolved and deadlier than the former.

How does the CryptoMix Ransomware Operate?

The year 2018 ushered in two new versions of the CryptroMix malware. Just like previous versions, they were set to take over a victims file storage, convince and coerce them into paying a ransom.

Authors of the CryptoMix malware are known for creating almost identical versions of the ransomware with similar distribution methods and peculiar methods of operation. What changed, however, was the appended file extension to the targeted data and provided multiple contact email addresses.

Similarly, the demanded ransom size which is a prerequisite for getting back encrypted data remained a mystery. Cybercriminals stick to a specific sum of money whenever they are contacted via email by the ransomware victims.

Paying for a key to decrypt one’s data is tricky and risky as hackers cannot be trusted to provide the right key or that decrypted data is completely free from the malware. Therefore it is better to take critical security measures to avoid infiltration of the a hard drive by the malware.

What is the Typical Ransom Demand?

When an operating system is infested with the CryptoMix ransomware and files encrypted, a key is offered for a ransom which is usually to be paid in bitcoin into the hackers wallet. To further buttress the point, one bitcoin is equivalent to thousands of dollars.

How does this Malware Spread?

When an operating system first gets attacked by the CryptoMix ransomware, it comes through email attachments, unauthorized sites and social media. However, not all members of the CryptoMix family spread this way. The ransom WannaCrypt, for example, takes advantage of the weakness of the Microsoft Server Message Block (SMB) protocol. Whatever it’s mode of entry, the CryptoMix ransomware renames all encrypted files and adds an appendage signifying the particular CryptoMix variant.

Is Data Recovery Possible After a CryptoMix Ransomware Attack?

At this point, a free and safe to use decryptor has not yet been released. That leaves the most viable means of recovering data to any previously backed up files. Since there are so many variants of the CryptoMix ransomware, it’s important to consult with data recovery experts who can easily determine which variant has infected your system before attempting to decrypt your files.

Precautions to Take before and after an Attack. 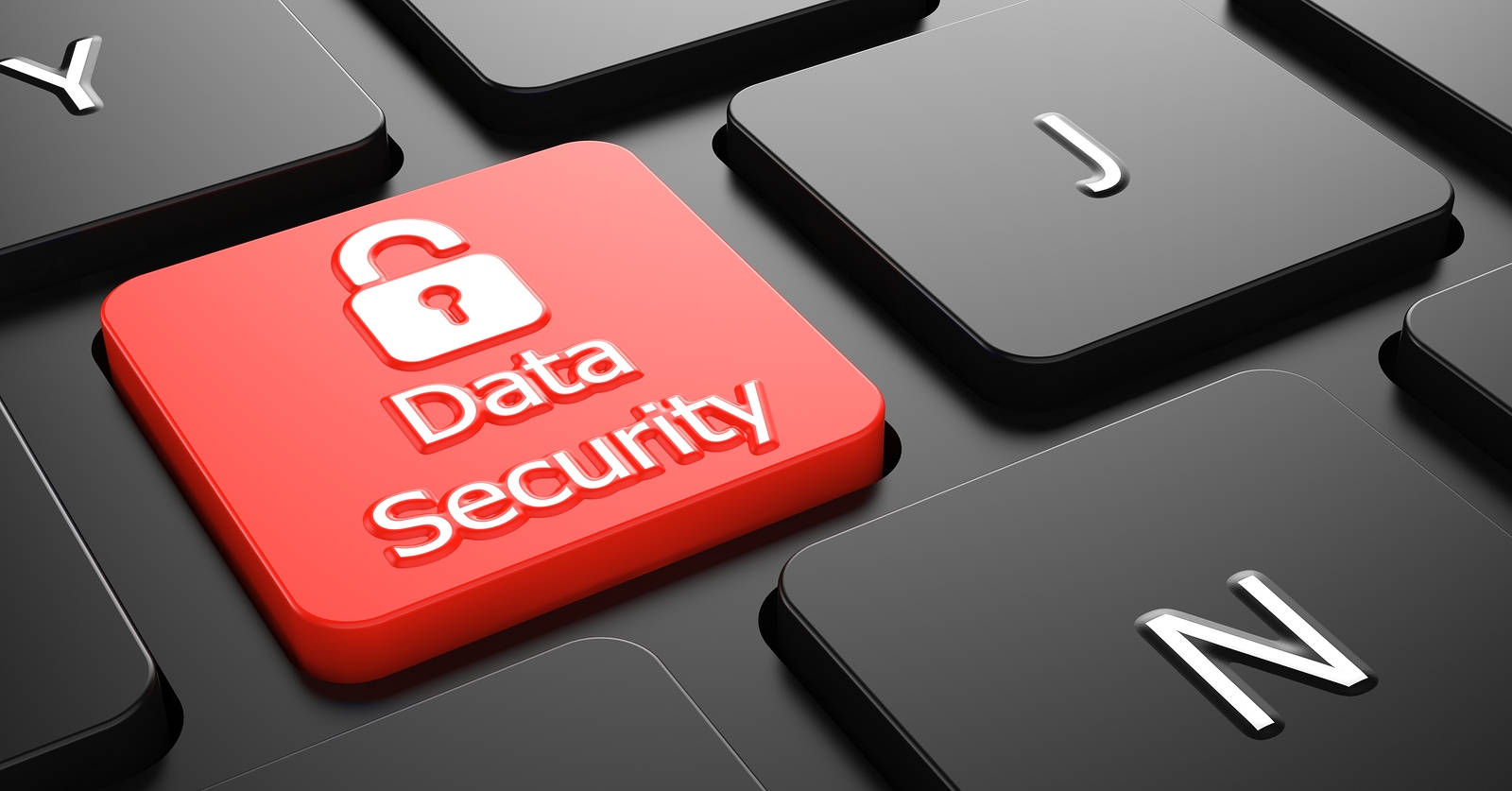 The family of the CryptoMix ransomware is constantly being updated so as to be able to take over millions of unsuspecting victims’ files hostage. Once again, there are so many variants of the CryptoMix Ransomware so it’s really advisable to get in touch with an expert immediately after an attack. Therefore, the following are aimed at preventing an attack rather than recovering from one.

It goes without saying that the best defense against a malware is Backup! Backup!! Backup!!! Similarly, using the latest versions of operating system and software corrects flaws a malware took advantage of in previous variants. However, if disaster still strikes and you’re unable to access your files, data recovery experts like SALVAGEDATA who have an impeccable record in recovering clients’ data.

Have you been affected? 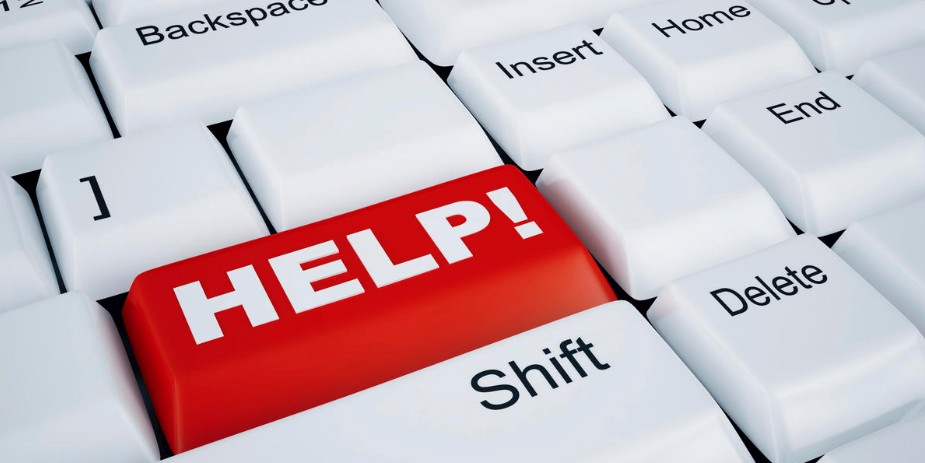 It’s important to understand that just as the Tech world continues to experience numerous technological advancements, hacker sophistication also rises. As a result, enterprises and individuals alike must be persistent in the fight against cyber-attacks and ransomware in particular.

When disaster strikes, the biggest casualty is typically the data stored in the servers or individual computers. If your computer or network has been breached by the CryptoMix ransomware, you’ll need to get in touch with a data recovery expert to explore possible solutions. SALVAGEDATA offers a free initial and comprehensive assessment to determine possible solutions for you. So get in touch right away!